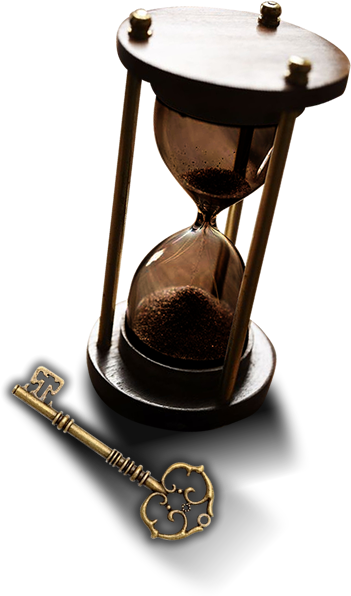 The term “Escape Rooms” acts as a literal description depicting a multi-faceted endeavor. A team of 3 to 6 people assumes a made-up identity and gets “locked up” in a room for a predetermined amount of time after which the door “unlocks” and the game ends. The goal of the game is for the team to navigate through a live scenario that contains a complex set of events including physical and mental challenges that take place and reach the end of the story before they run out of time. Each room has its own set of rules and limitations for the players to adhere to as well as its own given time of completion ranging from 60 to 70 minutes. Escape Rooms are by definition a hard and demanding type of game that is based on reasoning and observational skills with only 30% of teams making it out of the room in time, something that contributed to the popularity of the genre.

ClueWars Escape Rooms: The ClueWars concept was born with the incentive to make a notable difference from most of the Escape Room businesses that span across the country. We are against the notion of mindless and scenario-detached room challenges that most of today’s Escape Rooms present to the player as we believe that locking a team in a room only to have them navigate through dozens of riddles and puzzles that have no actual connection to a persuasive story, or an actual end goal other than unlocking a door before the countdown ends, misses a good chance to offer a more complete experience to the player, one that gives real weight to the underlying story and immerses the player into a movie-like experience. Playing at ClueWars requires the teams to immerse themselves in the story in order to get past the organic and story-connected challenges that they face in a linear and progressive manner.

Our room storylines are mostly based on successful novels, TV-Series and cinematic films in order to ensure that the storylines are as cohesive and engaging as possible. Each room’s decoration conveys to the era and vibe of the story by creating physical sceneries that employ items that are visually relative to the scenario, sourced after thorough research and based on the principles of cinematography. For rooms that host storylines that take place in past decades we have acquired authentic items or replicas (on cases that this was possible) in order to encourage realism and game immersion.

The rooms at ClueWars require the team to identify themselves with the fictional protagonist’s identity and become themselves a part of the actual story effectively making the team’s goal to progress through a situation that resolves before their eyes first, and solve the challenges that present themselves and are connected organically to the story.

Our goal is for each room to have a completely different approach as to the mental and physical challenges that are presented to the player, effectively making the flow of the game to never be the same between rooms.

We carefully select our running rooms in order to host different types of adventures at the same time covering a broad spectrum of genres ranging from action and mystery rooms to thriller and science-fiction. 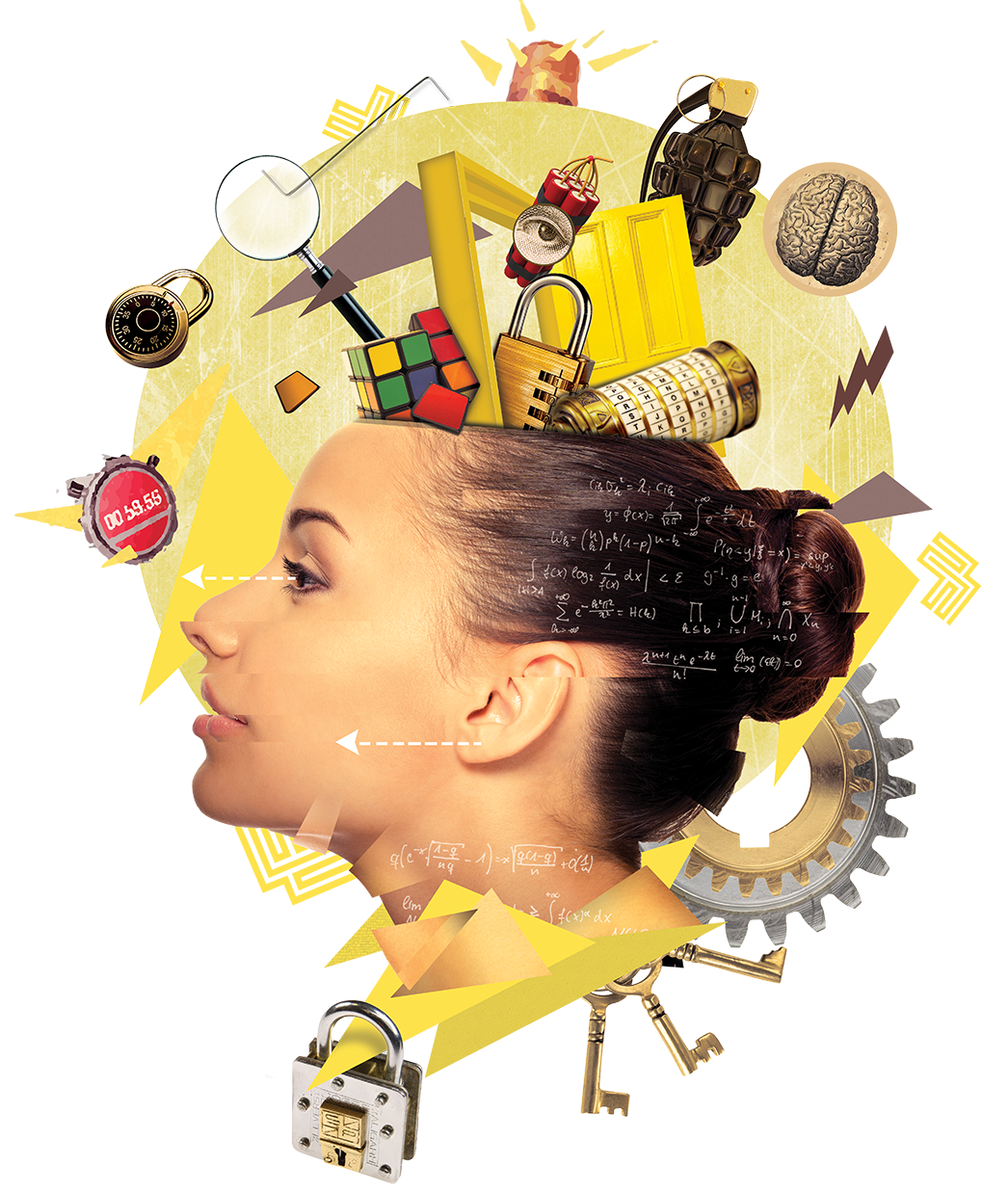 At ClueWars, we provide adjustable difficulty levels so that the teams can personalize their experience :

Normal: Throughout the course of the game our staff monitors the players through a discreetly installed system, providing assistance to groups that may remain idle for some time, to ensure a smooth experience. If the team fails to complete the selected room and wants to try again in either of the two levels of difficulty, a discount of 50% will be provided.

Hard: If the team chooses the difficult level, they are challenged to complete the room without any help from our staff. If the group decides during the game that they want to switch to the normal level in order to start receiving hints, all they need to do is inform our staff through the monitoring system and they will begin to provide help. For those who achieve to complete the room before the time expires in the difficult level a 50% discount to the next ClueWars room is provided and their group names will be displayed in a special list (Hall of Fame). If the team fails to complete the selected room and wants to try again in either of the two levels of difficulty, again a 50% discount will be provided. This difficulty level is only recommended for very experienced and committed teams. 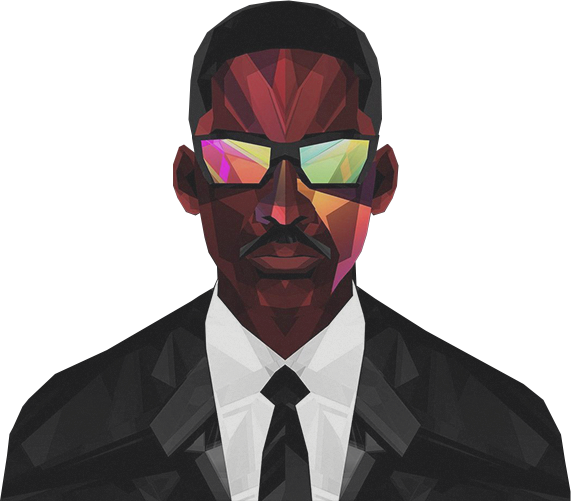 ClueWars provides special deals and offers for everyone.

• 20% discount for your second booking during the same day

*Offers and discounts cannot be combined.